This Isn’t Quite A Triumphant “I Love Myself” Moment, But Maybe More Of A Cease-fire With My Body Shame 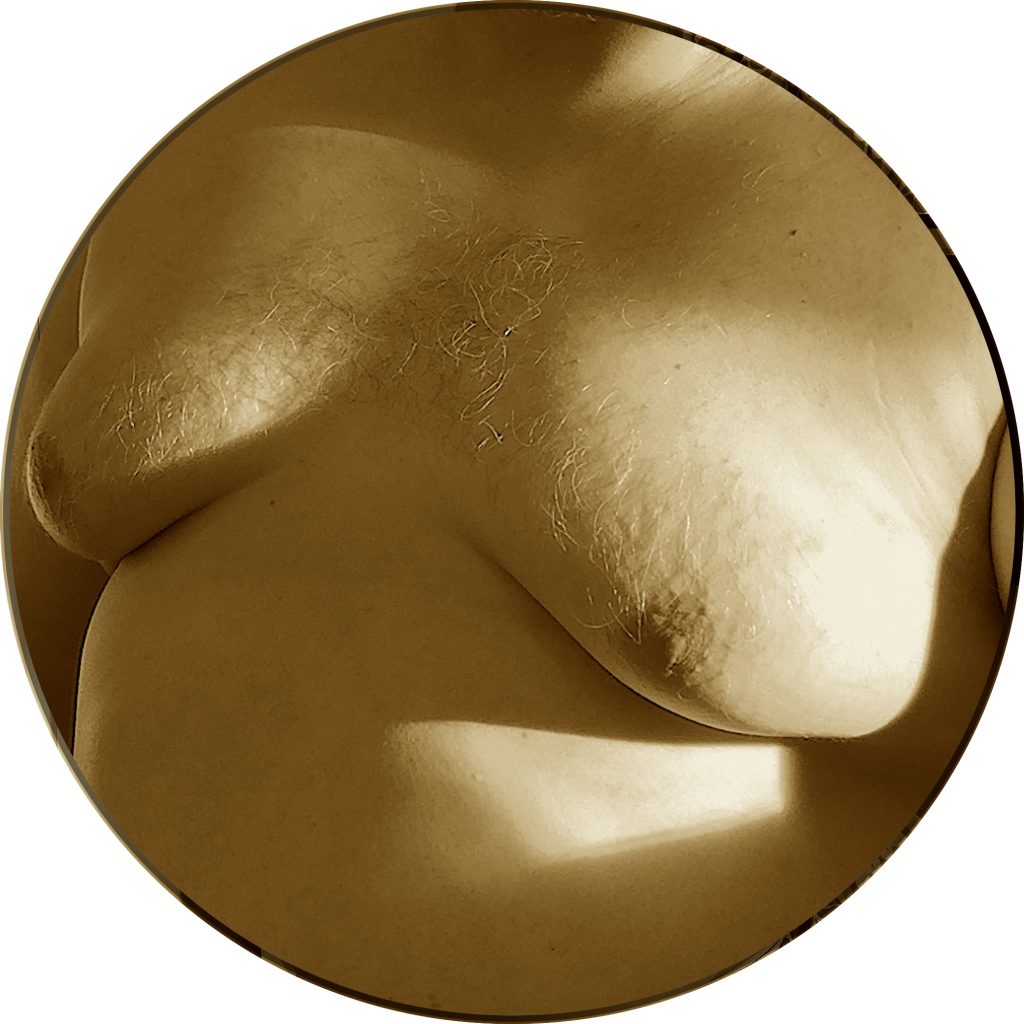 When I read Natasha’s Body Shame blog post it struck a deep chord with me. Like nearly everyone else, men and women alike, I struggle in isolation with body shame. Such a universal aspect of the human condition shouldn’t isolate us though, it should instead unite us in open empathy. In that spirit, I wanted to add my story to hers.

I’ve been fat nearly my whole life. Being ashamed of my body has always been as natural and constant to me as breathing. I remember wearing layers of clothes to school as a young boy, even in the heat of June, in the misguided hope that it would hide my body. I dreaded changing in front of other kids for gym class and did everything I could to avoid it. I loved to swim but I would never go to a public pool. I ached with envy when I saw the lithe, thin bodies of other boys, displayed with carefree abandon in games of shirts and skins.

It wasn’t just that I had a belly. Other kids had bellies and were accepted. I think I could have rolled with having just a belly. What shamed me the most was that I also had big fatty boobs. I developed a stooped stance so that my shirt would hang forward and hide them. I did countless pushups trying to transform them into mighty muscular pectorals, but all I did was add layers of muscle under the fat.

Early adventures with girls were terrifying and, often, humiliating.

During my late teens and early twenties, when metabolism and physical labour combined to give me a rather decently in-shape physique, the body shame was still so ingrained that I had to consciously force myself to stand up straight. Even now in my forties, the supposed beginning of the “fuck it, I am what I am” stage of life, I still have to remind myself not to stoop to hide my chest.

So here I am. This is me. I haven’t reached acceptance yet but I’m working on it. This isn’t quite a triumphant “I love myself” moment, but maybe more of a cease-fire with my body shame, aided by the brave example of my dear friend.