Loving Our Vulvas and Pleasuring Ourselves, Sends a Powerful Message 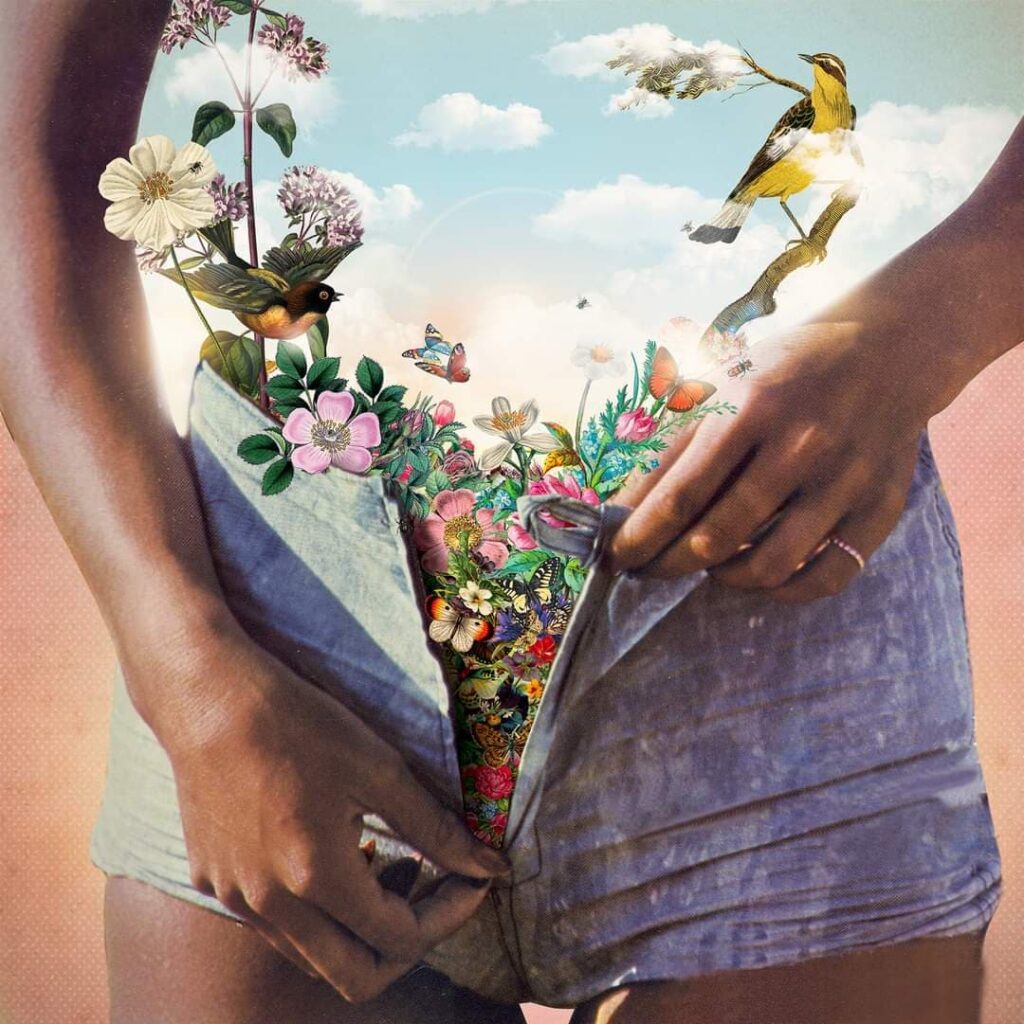 June’s Quebec Bodysex®  workshop coincided with the Roe v. Wade overturning in the U.S., and, knowing that millions of women were losing their right to choose what happens with their body, I couldn’t help but remember where my journey into this work began over 24 years ago. I moved to Kenya just shy of my 20th birthday and ended up living there on and off for 5 years, in a remote area amongst a tribe called the Maasai. During my time there, all of the women who became mamas, sisters and nieces to me, were either circumcised or were going to be once they reached puberty. I saw two girls get circumcised while I was there, and knowing that their right to pleasure was removed from them, while mine was intact but felt inaccessible to me, had a profound affect on my life. What responsibility did l have to exercise a right that others are denied? Was it privilege if I didn’t know it was there or how to use it? In all the sex ed I received growing up, never once was there a mention of the clitoris or of pleasure.

The memories from those circumcisions lived like a simmering ember inside me for years before I started to exercise my right to pleasure, started this work and began to help other women find their own pleasure. The news in the states sparked that ember into a flame, reminding me again why this is so important. The night after the workshop ended, my thoughts and dreams oscillated between the beautiful group show and tell in Quebec, and memories in the hut in Kenya where the girls were mutilated. Two very different and, yet somehow similar, ceremonies replay over and over in my head ……..

My favorite part of bodysex is always the genital show and tell. The room was quiet except for the sounds of appreciation and support as each woman took her turn sitting beside me while the other women huddled around watching. One at at time they sat down in front of a lamp and mirror, opened their legs — putting one leg over mine — slowly spreading their vulva to share her with us. Sometimes this is the first time a woman has looked at her vulva and all the layers and textures can come a a surprise to her. Together we explore the inside and outside of her vulva, admiring her clitoris with all of its thousands of nerve endings and the different colors, sizes and shapes of her beautiful lips. They look like flower petals spilling out between their legs and if someone painted the scene, I imagine that’s how they would paint it. We explore different ways to touch and what feels good and what doesn’t and how it’s different for each woman. I’m close enough to them to feel the sweat drip down the side of their naked body, and to rest my head on their shoulder so that I can see the exact mirror image they see between their legs. Sometimes the women cry, and sometimes I rest my hand on their leg to comfort them. Sometimes they take their time to open their legs and sometimes we sing them open. They open slowly like flowers except — instead of the sun — we are the light they open to. If the women look up,  they’ll see a room full of women shining all their love and light towards their vulva. Every moment is a blessing, an honoring of the reverence and sacredness of this most special part of what it is to be a woman.

Next I remember a Maasai girl who is just starting her period with budding breasts and still child like features also sitting on the floor of a room full of women watching her. This room is quiet, as women and girls of all ages huddle in to watch. She is sitting with her legs spread between 2 women, one on each side, who hold them open while another sits behind her and covers her eyes with her arms and hands held tight around her. She is held there, unable to move while an old woman, who has cut many vulvas before hers, sits between her legs and uses a razor to remove her growing clitoris and each of her budding flower petals. Her cries break the silence. She screams, she tries to fight but they hold her there. Women and girls watching, half cover their eyes with their dresses. Fighting against it, the hand covering the girls’ face loosen and I see her eyes for a second. The look in her eyes is absolute terror, and I leave the room bawling. Nothing feels sacred. Nothing feels reverent. I feel only violence. Hours later I come to her home to bring her a gift and check on her. She looks relieved it’s over and proud somehow, as women move around caring for her. She rests on a bed made of freshly cut branches and leaves and her wounds are tended to constantly and lovingly by the women in the room. She will need help eating, walking and going to the bathroom for some time, and they won’t leave her side. This is how I know the women to be, shining their light and love towards her. This is how women are. Back in the other room, was what men get women to do to girls, so they can have the girls’ power before she realizes it’s even there.

Waking up the morning after the workshop, I thought of these 2 very different ceremonies and how Bodysex®  was created by a sexually empowered woman, while female circumcision was created by men wanting to remove that power. I wonder what a Maasai girls’ right of passage would be like if sexually empowered women created it? Instead of cutting, would they lovingly hold the girls and sing their vulva’s open – blessing them into woman hood? If all women were taught about their clitoris and their right to pleasure, how would that change how we raise our daughters? On my flight home, I held close to me the beauty of the sacred weekend, and reminded myself that in a world where a law just passed to limit a woman’s bodily rights, loving our vulvas and pleasuring ourselves sends a powerful message. I know what my power is, I know how to access it and I am passing this power on to my children and grandchildren. Like flowers, I hope it spreads and someday we will live in a world where no petals are cut.