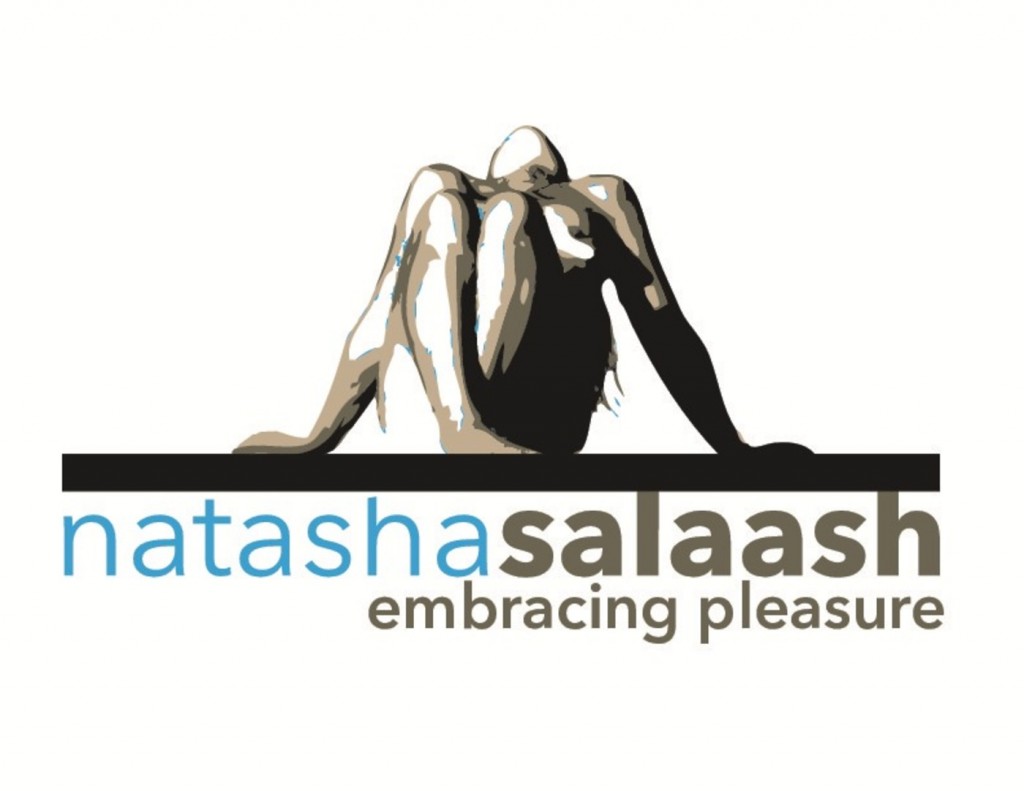 Thanks so much for your question. It sounds like you are experiencing something that is very common among men which I like to call “performance anxiety.” Basically anxiety about how you’re performing in bed is actually causing you to avoid having sex.

First of all I think it’s imperative for you to understand that many (if not most) women don’t orgasm from penetration alone. A woman’s primary sexual organ is her clitoris and, while it can be stimulated directly externally as well as indirectly internally, it is rare that a woman orgasms without external stimulation. This is just a fact that is unfortunately not more commonly known and accepted. So if “sex” to you means penis in vagina penetration and you don’t think she came, you’re probably correct. Because of this it is a good idea to get out of thinking that she should orgasm from penetration alone and explore other ways to help her cum.

I could give you tips on ways to touch her or go down on her and they would be helpful for sure, but as each woman is different that won’t help you as much as this piece of advice right here will. I’ve learned from working with many, many women that the most important thing you can do to be a better lover (or better at anything for that matter) is simply take your time and pay attention. Go into a sexual encounter with the mindset that you know nothing at all about pleasuring this particular person. Don’t think that something must work cause you saw it on porn, or even because the last girl “seemed” to like it. Be truly curious and watch her respond to your touch, your tongue and your exploration of her body.

It may seem like a strange analogy but think of when you greet a dog that you’ve never met before. You don’t know what the dog likes or how it likes to be petted. So you start slowly by letting the dog relax and then you try different ways of touching while paying attention to how the dog responds to your petting. Some dogs don’t like their ears touched and some do. People are the same and we all have different preferences – it’s just that men are conditioned to think that they’re supposed to be able to know everything the first time. This is bullshit! There is a chance that the woman you are with will fake and pretend that she’s enjoying something that she isn’t just to please you. This isn’t your fault or your problem and not up to you to change. Just do your best to listen and pay attention to her responses.

When we pay attention it is so easy to see the subtle movements that the other makes either to get closer or pull away from the stimulation. If you feel comfortable enough to do so you can combine this exploration of her body with questions. Touch or lick different areas and ask her which one feels better. Avoid asking what she likes as many women have too difficult of a time answering or may not know themselves. Instead ask specifically about two different kinds of licks or places to touch etc. and she will hopefully be able to say which one feels better.

A fantastic lover is simply one who doesn’t think they know everything and is willing to take the time to pay attention in order to learn.

Good luck! The fact that you’re asking means that you’re enthusiastic and that’s another quality of a great lover!